My Child is a Bully

This is the most common response of parents who had received disconcerting news from the school or the neighborhood informing them that their child bullied another kid. Studies have shown that parents are commonly unaware if their child is a bully. Every parent sees their child as special. As a parent, it is quite easy to put your child on a pedestal and see him or her as a God-sent little angel. This makes it very painful to accept that your child may be inflicting physical or verbal harm to other children.

There is no way to be certain what the exact reason is for a child to become a bully. Several studies, however, indicates that authoritarian style of parenting correlates most with involvement of children in bullying others at school. These type of parents who require obedience without question from their children. If the child failed to follow, it would normally lead to angry, emotional outburst and physical punishment. 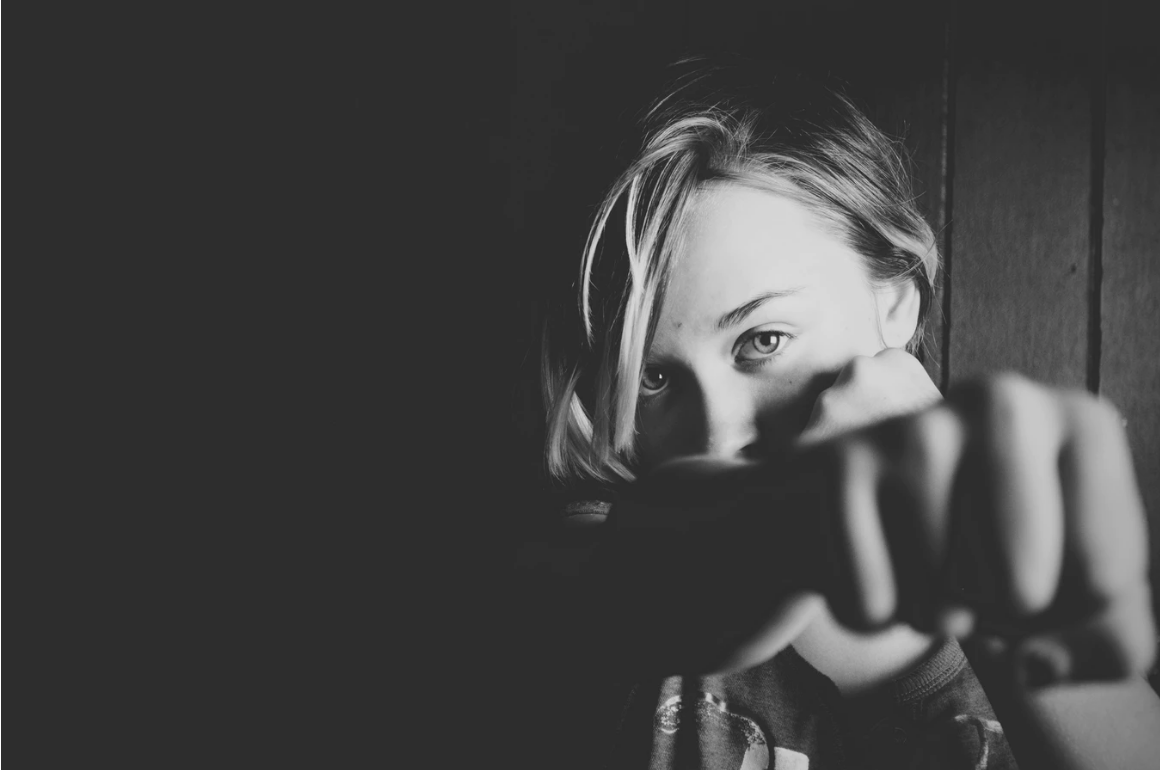 Ahmed and Braithwaite (2007) stated that children who bully most commonly observed in their home how to be unforgiving towards others. They also feel that acting aggressively towards others who they think have done them wrong is justified.

Highly permissive parenting, where the parents are too disengaged with their child, is also said to lead to bullying behavior.

How to Discipline a Bullying Child

GET PAST THE DENIAL STAGE

If your child is reported to have bullied someone, the usual reaction is to be defensive or be in denial. But that will not help the situation. You need to get to the bottom of things, as hard as it might be to admit, the report might be valid. Get the facts and verify the details. Do not deny the truth. If you find out that the complaints are true, then you must act on it.

Instill in your child that every action has consequences. It goes without saying that bullying should not be tolerated and should be addressed immediately. Establish the age-appropriate consequences for negative actions- time outs for younger kids or grounding the teens for example. You can also remove or limit their gadgets usage. This works best if the child equally receives reinforcement for positive actions.

Focus on helping your child understand empathy. Role-play scenes where he is the abused instead of being the abuser. Discuss how the activity made them feel. It is important that your child sees different perspectives to avoid future bullying. 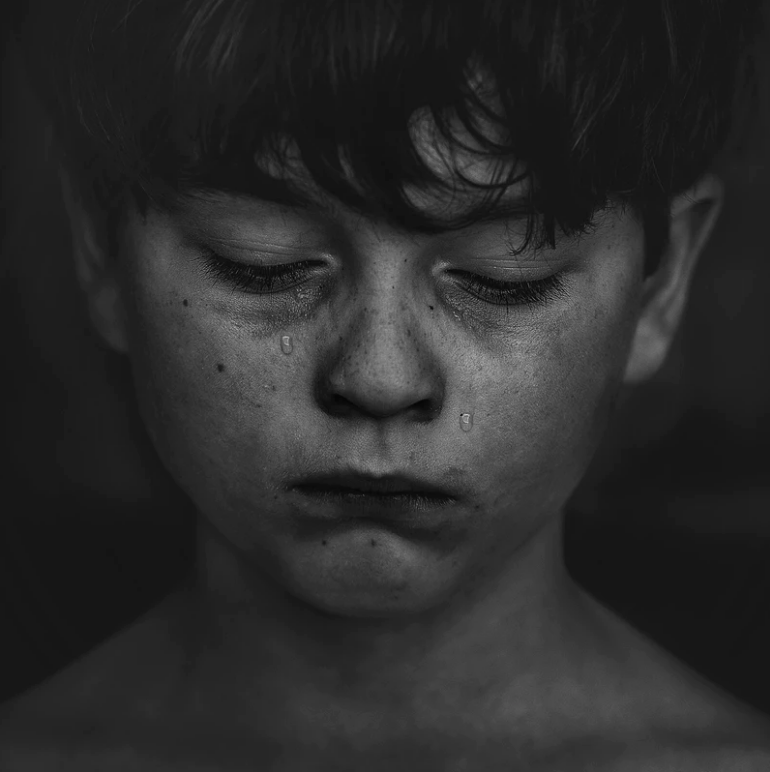 It would be very challenging for the child to accept your words that bullying is wrong if he feels that at home, he is bullied himself. Avoid shaming your child in public. Listen to their concerns and treat them with respect as you would give to others.

An open communication almost always resolves the issue. Make sure to talk to your child and their school and be updated on what is happening in their lives. Parental involvement such as being available to talk about their feelings and emotions is said to have a positive impact in preventing bullying. It is also important to keep the distinction between a bad action and a bad kid. Their behavior isn’t a reflection of who they are as a person, as the kids are still in the process of evolving themselves. Bullying now doesn’t mean he’ll grow to be a bully for life. All it takes is the involvement and intervention of a concerned  parent to correct the behavior.

Should You Allow Your Kid to Sleepover

Sleepovers can teach independence but in controlled environment.
Parenting-or-Education

The Best School Shoes for Less

Footwear for the Pinoy Student!
Preparing-or-Education

10 Tips To Improve Your Study Habits

Studying is a process that can be improved by certain habits. Find out how you can improve yours with these few simple study hacks
Parenting-or-Education

Choosing The Best Tutor for Your Child

Let's talk about how to choose the best tutor to meet your child's individual learning needs. While daunting, these tips can help you make sure you have the best match between student and tutor.
Parenting-or-Education

That all important sense of belonging will take you places in school.
Preparing-or-Education

The effects of too much gadget use and how to prevent it.
Parenting-or-Education

My Child is a Bully

What To Do With Low Grades